Get a Magzter Quote

Magzter, Inc. Partners with WT Cox to Provide Thousands of Domestic and International Digital Magazines to Library Patrons within the U.S. via the Magzter Digital Library Program

New York, NY- June 3, 2014 - Magzter announces its partnership with WT Cox Information Services to provide thousands of North American and International digital magazines to US library patrons via the Magzter Digital Library Program. As part of the initial release, Magzter will initially be offering digital magazines from more than 30 countries.

The Magzter Digital Library Program allows patrons to check out and read popular domestic and international consumer titles in digital format when libraries participate in this new program. Based on research, Magzter has put together a competitive pricing model that will be significantly more profitable for publishers, while also being at a lower cost to libraries. Libraries are welcoming this program as it comes to them at no upfront cost and enables the patrons to read the magazines on any device.

Library patrons can access titles via the Magzter APP (Apple IOS, Android, Windows and many more) or a web browser (Internet Explorer, Google Chrome, etc). The Magzter Digital Library Program gives libraries unlimited check-outs and usage details by title and user, which assists in the ability to quantify digital collection purchases. It’s also a win-win for Publishers, as it will be a new revenue stream from an untapped user base.

“From the inception of digitally formatted magazines, libraries have searched for the best way to provide digital titles to their patrons while also controlling costs and levels of access. WT Cox is proud to be partnering with Magzter to provide this solution to our library customers and publishers”, said Michael Markwith, Vice President of Sales and Marketing.

“We are at that crucial juncture in the evolution of a new reading pattern that will emerge soon and become the norm in years to follow. At Magzter, we believe that this is a significant step forward considering how libraries are a repository of critical information for research as well as for building up our knowledge quotient. Our goal is to share with the library community the simplicity and ease of digitization while offering a space-saving and cost-effective solution. We believe that our new program will not only be revolutionary in terms of style and grandeur, but transparent for all involved”, said Aaron Wall, Director of Strategic Alliances.

WT Cox's current and prospective customers can access a demo and free trial of the Magzter Digital Library Program by contacting WT Cox directly or by going to www.wtcox.com/magzter.cfm. If publishers or libraries outside the U.S. would like to learn more, please visit www.magzter.com/partners.

Magzter Inc. is the World's largest and fastest growing self-service, cross-platform digital magazine store and newsstand with over 19 million digital consumers, more than 3500 magazines, 1000s of books and comic titles from over 1000 publishers. Headquartered in New York, Magzter has its local offices in London, Paris, Barcelona, Munich, Amsterdam, Cape Town, Chennai and Singapore and will soon be expanding to other countries. Founded by global entrepreneurs, Girish Ramdas and Vijayakumar Radhakrishnan in June 2011, Magzter enables magazine publishers around the world to create and deliver digital editions of their titles to global consumers. Powered by its proprietary OREY Click Publishing SystemÂ®, that allows publishers to upload their magazines with a single touch, Magzter also enables them to publish interactive/audio-visual content in the magazine as it supports HTML 5.

The Magzter app is available on Apple iOS, Android (Google Play), Windows 8, the Web, Amazon App Store and Kindle Fire and is expanding to more platforms soon. Users can buy their magazines on any of the above devices/platforms and seamlessly port their purchases to any other devices, a feature unique to Magzter. 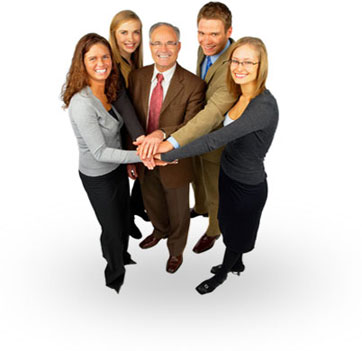 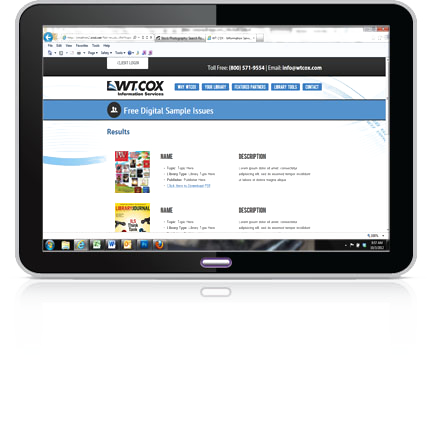